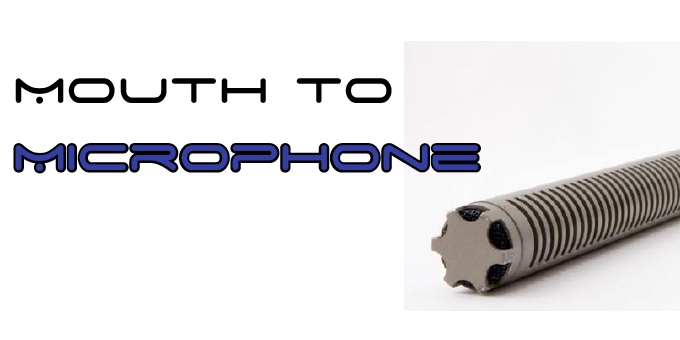 This article originally appeared in Dev.Mag Issue 24, released in August 2008.

One aspect of game creation that constantly seems to stump the average hobbyist developer is the matter of sound creation. Nowadays, experienced players can go onto the Internet, download a few indie games and easily pick up on what one may call “stock effects” – sounds that appear in a whole host of games because developers frequently resort to the same online libraries to get their beloved game noises. Favourites include Famous Bird Chirp and Ubiquitous Cow Moo.

This is not strictly the result of laziness (even though we’re all admittedly lazy at heart). Many developers out there are very intimidated by the idea of sound engineering – a widely-held misconception which usually prevents people from trying it out.

While professional audio manipulation is definitely not something to be taken lightly (those who make a career of it can tell you about the painful investment in time and equipment it requires), there’s nothing that stops the casual enthusiast from jiffy-fixing a little bit of sound magic to suit their own needs. Anybody can go into Paint or GIMP and make crude, but serviceable sprites to serve their gaming ends. The same really does apply to sound – it’s just not advertised enough.

Dev.Mag Reader: “Right, then! Give me a sound tutorial!”

Well, if you insist. There’s one quick way to do things, and it only requires you to cover three bases: 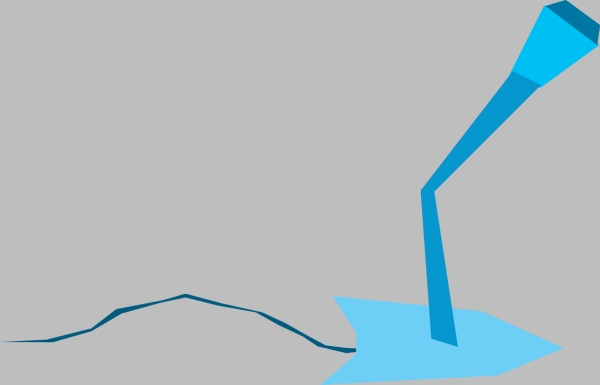 This is all you need

Ready? Great. Be sure to take notes!

Step one: Press the big red button in your sound editor.

Congratulations. You’ve just made your first sound effect. In less than 300 words, you’ve been given a complete guide to basic audio generation. Pat yourself on the back – you’ve done well.

Dev.Mag Reader: “Hey! That was the worst tutorial ever!”

Maybe. But basic sound generation is all about your attitude. It has nothing to do with learning advanced techniques – these come through experimentation and real tutorials. This article isn’t a tutorial. It’s an attitude shifter. Tutorials are nasty and intimidating – they imply steps, and studies, and the need to pay close attention. This article requires none of those (though your attention would be quite welcome).

In short: the tutorial section is officially over. Now it’s time to really learn something.

Let’s tell you why this really is useful:

To give a (somewhat true) example of the problems with pre-made sound libraries, we have a look at the story of Joe Developer. Mr Developer (he gets a lot of flak for his weird surname) wants an explosion sound effect for his laser gun’s wall impact. He goes to his friendly local directory of 1000 Free Sound Effects to hunt some down.

About 970 of these are in the “completely wrong” category: bird whistles, water-going-down-drain noises and other various effects which are clearly meant for something else. This leaves 30 explosion noises, about 25 of which are in the “way off” category: they’re explosions, but sound either like sparklers or nuclear meltdowns. Not cool.

Of the five remaining, four are in the “getting warmer” category: they’re in the neighbourhood, but they’re not quite right. They may be good enough to sound right on their own, but plugging them into the game and giving them a test drive reveals that they don’t have that particular je ne sais quoi.

The one remaining effect tends to go into the “closest fit” category – it’s also not exactly right, but it stands out from the rest so you may as well go for it. And hey, it may even be quite serviceable, but things like explosions are one of the culprits of generic sound, so don’t be surprised if you hear it coming back at you from some other game later. Moreover, you may want explosions for several different weapons in your game. Do you repeat the same noise for all of them? Or do you select one of the other, less desirable noises?

You may even want a sound effect later for something that isn’t quite as generic as an explosion, and you’ll be hard-pressed to find anything at all in your free directory. That’s where your unique approach of sound generation comes in.

Dev.Mag Reader: “My mouth doesn’t sound like a laser explosion.”

So, I’m going to say “kwisk!” into my microphone. This will sound really, really stupid. When you’re in this situation, try do it alone with the door closed and the lights dimmed. If you get caught by somebody, either claim to be testing the mike or explain that you’re clearing your throat in a really weird way. Aside from that, just grin and bear it. Things will be a lot better once you’ve got the sound onto the computer.

You may need to try this several times to get just the right tone and speed. It’s a matter of making a few recordings and selecting the best one.

Fair enough. A lot of sounds are just too abstract to instantly be replicated by our vocal chords. That’s why you’ve got the software to help you – use it. Adjusting pitch and speed alone will give you considerable flexibility and offer some very convincing sounds. Checking the effects menu of your sound recorder will yield a lot more than that, and you’re free to just open tabs and fiddle. You don’t even need to understand the stuff that’s thrown at you (though it helps).

And remember: even if you still pick up that your flashy new sound effect was originally a rather scratchy “kwisk!” you should pay heed to the fact that you are actively looking for the flaw. A current project of mine works exclusively on mouth-based sound effects which occasionally sound so convincing that players ask me how I find free effects to match my game so well. Being in the know, however, I can still hear the strangeness in the noises which others miss out on.

For the record, these sound effects include: robot voices, explosions of various sizes and lengths, slime effects, throws, bounces (various materials), glass shattering, laser guns, mechanical motions, swinging blades, several fancy pickup noises and many esoteric sound effects which are almost impossible to find in standard libraries. Many of them came from the family of “swish!”, “shlock!” and “shwee!”

Dev.Mag Reader: “That’s neat, but surely this can’t work for everything?”

To be honest, it doesn’t.

Dev.Mag Reader: “Thanks for being honest.”

No problem. I already said that this isn’t a tutorial. I’m not trying to make you into a maestro. I’m encouraging you to experiment and arguing for the viability of home-brewed sounds. Using the onomatopoeic mouth approach is just something for you to occupy yourself with while I make my point. It’s not some deus ex machina. If you’re not meticulous, your resulting sounds may sound quite cartoony – great for more light-hearted games, but perhaps less appropriate for gritty gun-fests.

Starting with your mouth, however, can lead you on to other things: one day, when you’re looking for that particularly crunchy set of footsteps, you may be encouraged to put other props near the microphone. After some deliberation, you could get a box of (clean) kitty litter, put on some boots and record one or two stomps for the right effect. After learning how to successfully use props, you may even be inspired to try more complicated stuff. Or stay where you are and refine your technique. The choice is yours, and either way you’ll be getting better at making sounds without even thinking about it. Do it for long enough and you’ll look back in wonderment at how scared you were before you started sound engineering (admit it, you werescared). 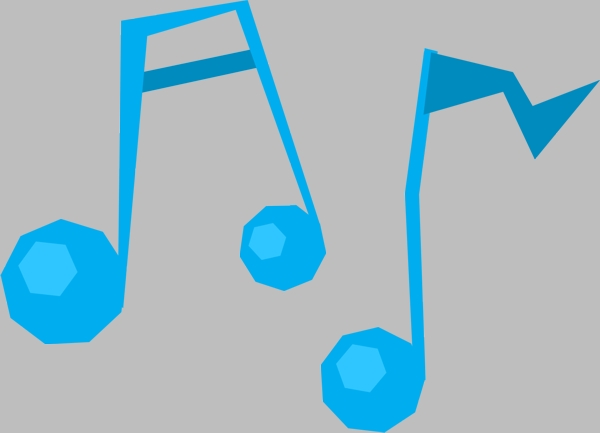 Do you want to get your sound over to the computer more effectively? Here are a few basic pointers to help you along: