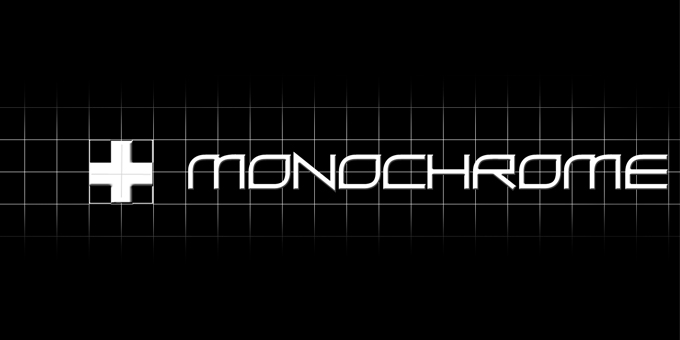 This article originally appeared in Dev.Mag Issue 25, released in September 2008

Have you ever felt the urge to kill your friends, but held back because those blood stains are such a pain to get out of the carpet? Well then, you need to download yourself a copy of top-down multiplayer shooter, Monochrome! You might also need to get some professional help, but it’s not my place to judge!

It is a difficult genre to stand out in, as there are a lot of reflex-heavy free shooters out there, but Monochrome manages to give a slightly more tactical experience by adjusting the gameplay according to your health. As the game starts, each player spawns as a disk and sets off to make good on all those pent up grudges against their mates. When the carnage begins, and a player is hit, their avatar diminishes in size, allowing them to quickly slip away and seek a health pack. 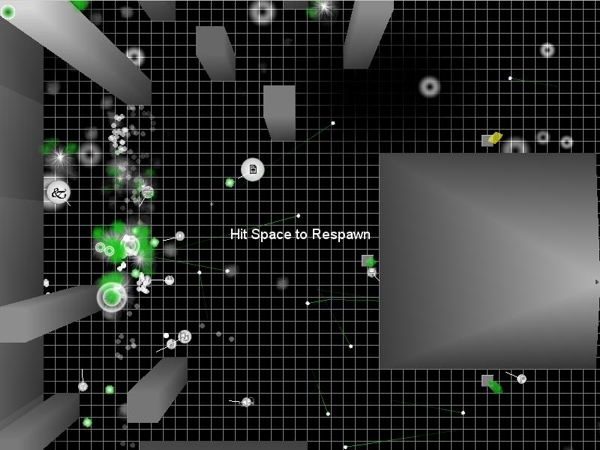 Monochrome could be said to be frenetic, in the same way as Michael Jackson might be described as “a tad eccentric.” Projectiles fly everywhere and it gets especially intense as deadly sniper rounds and ice shards whiz past you. A couple of different weapons, including a flamethrower, a lightning gun and a gun that shoots bouncing bullets, mix up the gameplay nicely. The ability to leap out of harms way or in for a close quarters flamethrower kill means that both you must be constantly aware of possible hiding spots and getaways.

The three maps are quite bland, but you hardly notice the graphics. They offer a nice variety of open spaces for the ranged firefights and tight corridors for sneaky ambushes. Occasionally the walls of the maze-like maps obscure your enemies, but it isn’t a major issue, and can be used to your advantage.

Playing by yourself will definitely get boring, as the game’s main attraction is to be able to relax with friends and de-stress while blowing each other away. The bots are fully functional, and are fine for a bit of practice, but in the end they will just bore you. So haul your pc over to your buddy’s house and settle in for a few adrenaline-fueled sessions. You won’t be disappointed.