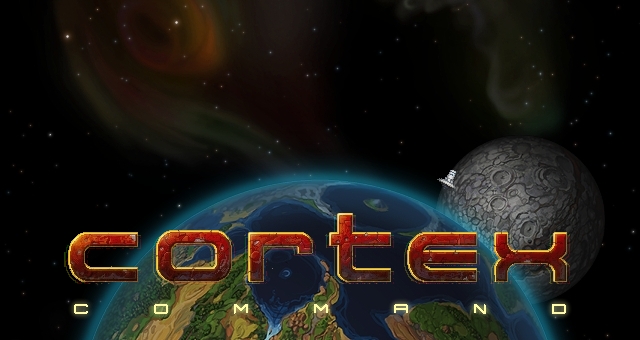 Now in development for roughly eight years, Cortex Command is already quite a familiar feature in the mindscape of many gamers. It is a hard one to ignore with its colourful graphics, spiffy tunes and very surprising chaotic outbursts – for example, your heavily armoured heavy-weapons supersoldier may well be disarmed by a lowly unfinished skeletal clone’s lucky pistol shot, a level of detail displayed by very few other games. And these are no random events: the game’s impressive physics engine ensures that everything exists as matter that can influence its surroundings, right down to gore, spent ammo clips and empty bullet caps.

As it is not yet complete, a free demo version can be downloaded which imposes a time limit for each play session as well a limited armoury of cloned soldiers and weapons to pick from. Assumedly, most gamers who’ve given this game a go have done so via the demo, but, curiously, its home site sells the decidedly unfinished title at a decidedly full price – so what exactly do you get for your money? We’ve sent our resident disembodied brain to infiltrate. 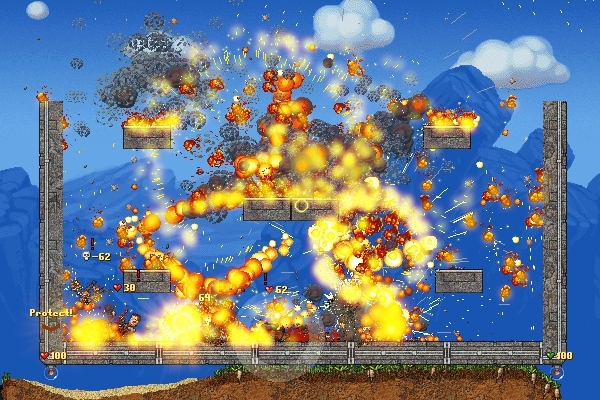 Happily enough, there are a number of new missions, albeit without a consistent campaign to slot them into. There’s no sequence in mission progress but elements of the tutorial mission and the new “First Signs” mission suggests that the full release will impose a linear path to follow through. As much fun as it is to have all the factions’ clones and weapons available at any time, the game would further benefit from a stronger sense of progression that would be offered by a campaign that saw you joining one of the factions and only having access to their specific tech, although the mere fact that factions exist hints that this may yet be the case.

As it is, it’s still immensely good fun. There’s a mission where you clear out a nest of harmless crabs before answering to a rather surprising boss for that particular war crime. There’s another where you frantically try to protect your brain from a relentless Dummy onslaught, and yet another where the tables turn and you assault an imposing fortress of theirs. That’s a slice of the action available in the five missions currently on offer, and Data Realms have promised that more are in the works.

A quick peek at available weapons, clones and robots reveals that you can make use of Drones, tiny crawling robots that are happiest tearing things to bits while their Medic Drone counterparts make with the healing. A smattering of new and interesting ways to vaporize, disintegrate, pulp or perforate your enemies is abundant, but it is the Rocket-Propelled Chainsaw Launcher that earns Cortex Command the “War Never Chainses” real-life Achievement, not forgetting that at the most recent 2009 IGF it grabbed the Audience Award and ended up first finalist in the Technical Excellence and D2D Vision Award sections. 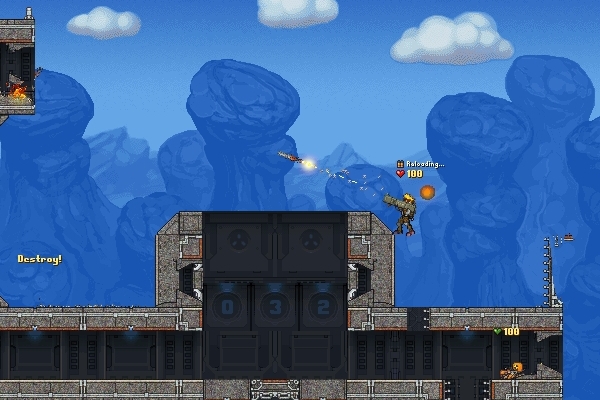 Nearly everything about the game seems to justify the awards and attention the title seems to generate on a consistent basis. Its greatest asset is undoubtedly the vast number of options available to spread chaos: even a humble drop-rocket with the correct loadout can become a weapon of mass destruction. Data Realms have been hard at work and you can now make use of LUA scripts to affect missions and objects, theoretically making it possible to script an entirely new game provided you can drag yourself away from the carnage for long enough.

There are plenty of excellent indie games out there; they all need support and have different ways to get it. One of the most common methods is to offer the game for free while taking donations.

Personally I’m not entirely convinced that Cortex Command’s method of offering the unfinished game at retail price is the way to go, since you’re selling something which may or may never be completed. But, so far, it seems to be doing title a power of good.