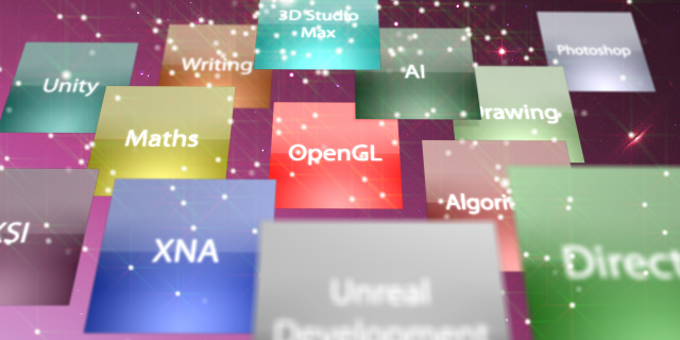 There is something magical about making games: To see people enjoy your creations, interact with the AI agents like they’re real, gawk at your imagery, and yell “I just have to try that again!” when they fail, are some of the most satisfying and exciting experiences a game developer can wish for. But it can be difficult to get there, and some of the the skills that are necessary to make games can be elusive. Dev.Mag asked a few South African game developers what they thought were the most important skills that budding game developers should strive to develop.

Game and mobile development freelancer, lead engineer on The Harvest 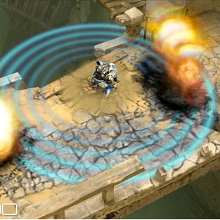 If there’s one constant in game development (and indeed any software development), it’s change. As such one of the most important skills for any game programmer is versatility – the ability to become proficient in a new language, platform, tool, or area of study quickly. This is particularly important in a relatively small development community like South Africa’s, as there’s very little room for programmers dedicated to a particular discipline, such as AI or graphics. Instead every programmer has to be a jack of all trades (but master of at least some).

To develop this flexibility, prospective entrants into the industry should be prepared to work on as many portfolio projects in their spare time as possible, and in the process, they must try to expose themselves to as broad a range of technologies and tasks as they can. The beauty of getting into development these days is that this is absolutely possible. Most of the technologies used in professional studios are available in some form to hobbyists as well, so they can try their hand at hardcore C# engine development, targeting consoles with XNA, rapidly developing multiple prototypes (and then following those prototypes through to completion) with Unity or Game Maker, and pretty much everything in between. 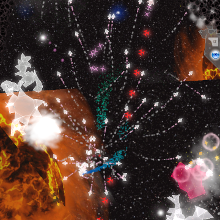 The most important things anyone who wants to work in the games industry can have – no matter what their skill set – are completed games. You have to be making things all the time. You have to feel bad if you’re not making something.

The best way both to learn and to showcase your skills is to try and produce things that other people can play and enjoy. Resist the temptation to start a new project every time you have an idea: Write it down and go back to finishing something playable. If you abandon a project, make the next project half the size. Every time you complete something, set your sights a little higher. If there’s any secret to game development, that’s it.

I kind of don’t want to give a straightforward answer. Honestly something like ‘Learn to stop opening up Facebook when you are meant to be working’ is probably about as useful as anything I could say (although, if you are truly excited about what you are developing then this should not be a problem), but at the risk of coming off as a smart ass, I’m going to say something else.

Be aware of what players actually experience when playing your game.

Also remember that the player is not the avatar. That’s why backstories are usually terrible motivators. Yes, Mario wants to save Princess Peach, but the player is more interested in exploring the world and its gameplay. What the avatar actually does and the world in which it is done  are far more relevant than the avatar’s history.

Second, while it is easy to focus only on the important moments when your are developing a game, players will experience all of it and in real time. For example, finishing a quest by returning to the quest giver may seem reasonable enough in a design, but what the player experiences is allot of unnecessary travel time with little challenge or variation. Also requiring too many clicks to achieve something trivial is a typical problem: It doesn’t change the game on paper, but it can drastically change the experience the player has. Ideally players always need to enjoy what they are doing. Some players are prepared to grind for mid-to-long-term goals, but unless your game is intensely social, you won’t be able to rely on that.

Basically, players do not play games because they need to play them (unless it is World of Warcraft). They play them because they want to. So create games around activities that players want to do and around intrinsic goals that players desire (cut everything else out) and you should be fine. 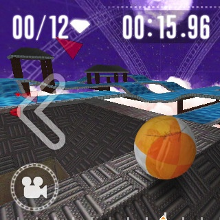 One of the most useful skills for a game designer is the ability to make information clear and easy to understand. This skill shines through not only in the documentation you create for the development team, but also in the game. Fortunately, the skill can be developed by writing often and by always rereading and editing what you wrote until it is clear. The skill should also be applied to any mock-up drawings or layouts that you create. A good place to start is to make a list of all the information that you want to share. Then start adding the details. If someone asks you to explain something you wrote, then you probably have not explained it clearly enough, or you have left out information. 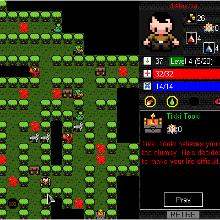 If you want to become a good game designer – whether you want to make it your career or not –  you need to learn that all-encompassing trick of viewing a game on its purest, most basic  mechanical level. I’m not talking about this from a programming perspective: rather, I’m referring to the ability to visualise and describe a game using  the core language of rule sets, decisions, rewards, and all the other stuff that define what a game actually is.

If you can abstract a game to its building blocks – stripping away concerns of engineering, art, or any of the other stuff that come later – you’ll be able to see what makes other games great and apply that sort of knowledge to your own projects. This sounds simple in theory, but when you come to understand that most people don’t even view game design as a skill set on its own, you’ll realise just how badly the market needs people who can do this. Use that to your advantage.

Be passionate about it! Strive to better yourself in your chosen field by staying on top of new advancements and keeping your skills honed. Don’t be the 8 to 5 guy.